Exhibition on the Battle of Blenheim 1704 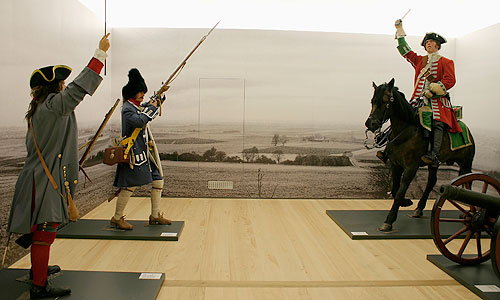 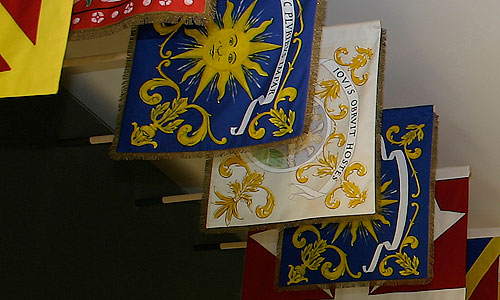 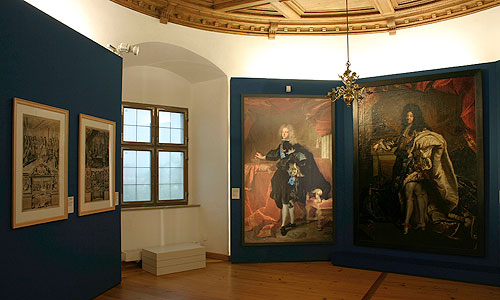 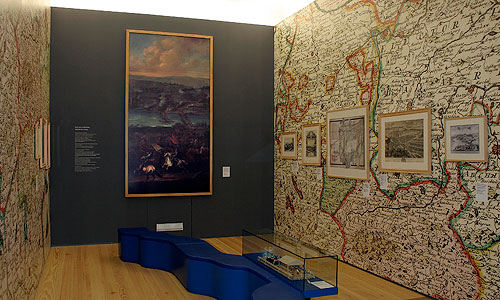 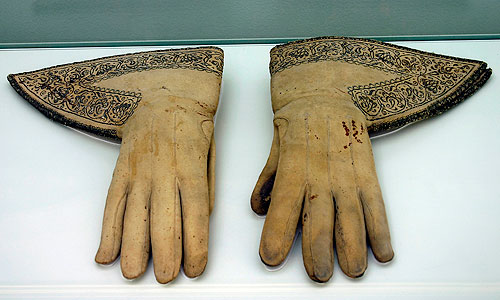 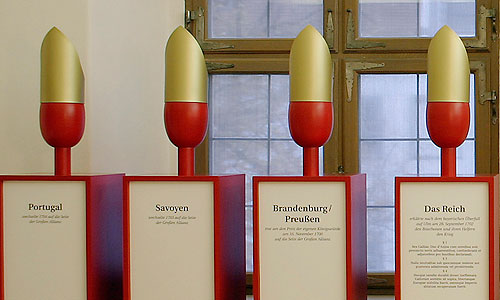 The permanent exhibition in the palace is an exciting and highly informative documentation of the battle and its political context. It shows the struggles of the major powers for dominance of Europe in 1700, when for a short time Bavaria came close to becoming a world power. Finds from the battlefield bring home the dimensions of the massacre.

In addition to details of the battle, the exhibition describes the conventions of warfare in the 18 th century, the significance of weapons technology and the organization and supplying of the armies. It also explores the fate of the simple soldiers and the population in Swabia and Bavaria. The exhibition in Höchstädt Palace is an ideal starting point for excursions to the historic battlefield.

Höchstädt became famous through an event that made German and European history, the Battle of Blenheim. On 13 August 1704 the allied Bavarians and French were defeated here by British and imperial troops under the Duke of Marlborough and Prince Eugene of Savoy.

The victory of Höchstädt marked a turning point in the Spanish War of Succession, the first international conflict between the European powers: France was put on the defensive and Great Britain began to develop as a great power. The concept of the "European balance of power" was born and from then on dominated the policies of the major European powers. For Bavaria however the outcome was a decade of suppression by the Austrian occupying forces and exile for Elector Max Emanuel.

The battle was not only a catastrophe for the 25,000 dead and wounded. The ordinary people of Swabia and Bavaria had to bear the consequences of both sides marching through and quartering in their homeland. However, the lesson from the murderous battles of the Spanish War of Succession was the idea of "permanent peace": the perspective of a peace order for Europe.

Recommendation in the social media